This project was proposed by the NGO, Mundoo Zuvaanunge Jamiyya (MZJ) of Laamu Mundoo. The NGO was facing a lot of difficulties as they did not have any office. Though the NGO was registered in 2003, they were not able to acquire an office due to funding issues.

AFTF provided the necessary items for the construction of an office for MZJ. All work was carried out by a contractor hired by the NGO. Work began with delivery of items donated by AFTF during August 2015. The work was fully completed during September 2016. 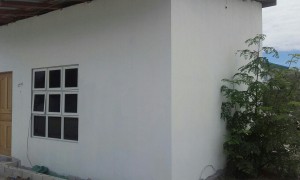 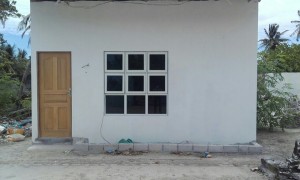 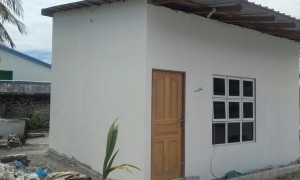