The proposal was put forward by NIDS NGO and it was for a Hydroponics Course targeted towards youth and the island community in general. Course began on 10 April 2010 and went on till 15 May 2010. The purpose of the course is to teach cultivating fruits and vegetables using hydroponics. A total of approximately 30 youth participated in this course and upon completion of the course this was broadcast on national news as well. The NGO stated that this was a very successful course which was very well received by the community, and that it empowered people, especially women on the island to construct and incorporate hydroponics technology into their daily gardening routines due to the relative inexpensive nature of the system. The only drawback they noted was the regular unavailability of the seeds needed within the atoll; otherwise this is an inexpensive way for people to harvest garden vegetables for daily use and commerce. 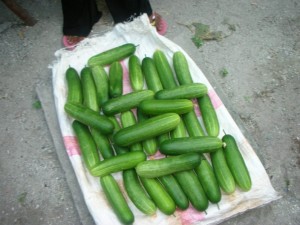 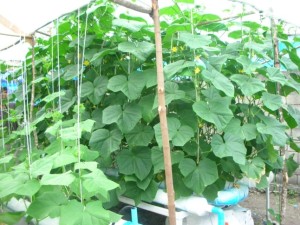 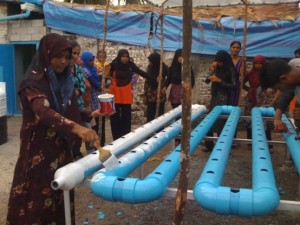 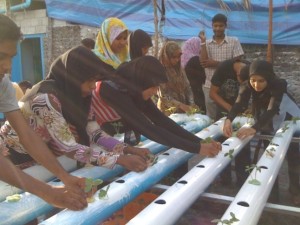