On November 1st 2015, AFTF signed an agreement with Ministry of Islamic Affairs, to donate 6 mosques in the Maldives. Among these was the mosque at Sh. Kanditheemu. AFTF awarded the contract to Altec Maldives to build the mosque.

Work began with the land clearing work, which commenced on 22nd November 2015, while the main mosque work began in January 2016. Work was fully completed on 29th December 2016. The mosque at Sh. Kanditheemu will have the capacity to hold 700 people at a time and will become the main mosque at the island. The council has named the mosque “Masjidhul Thauba”. 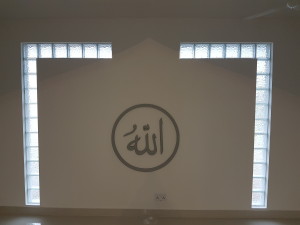 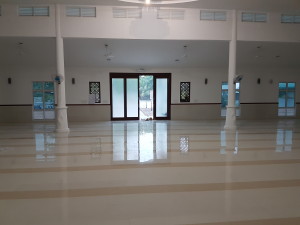 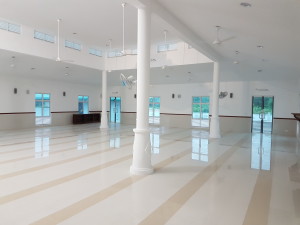 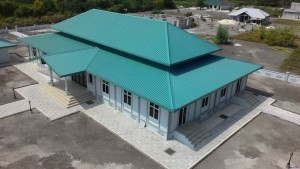 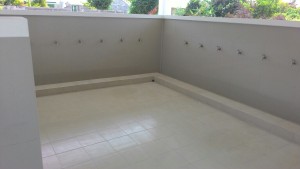 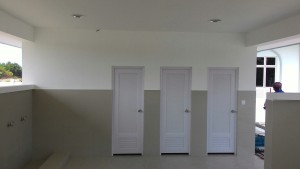 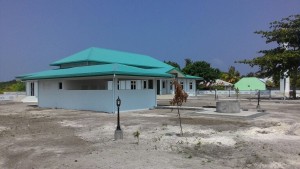 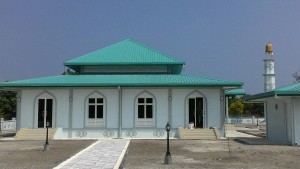 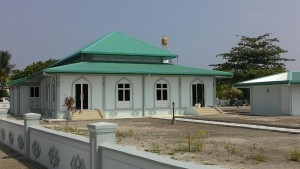 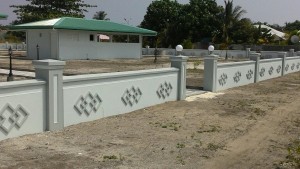 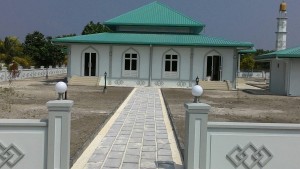 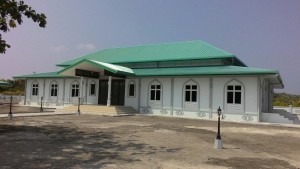 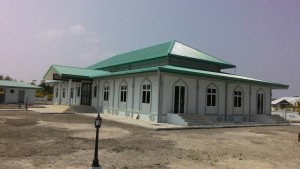 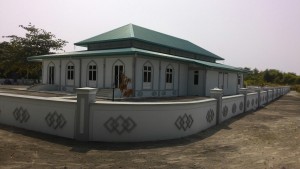 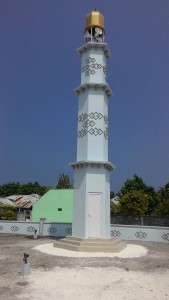